Ciza Laurent is an old man who, before, could not save his money in a bank account because he did not understand the need for it. Nevertheless, since he got the financial knowledge contained in FinanceCoach, he has understood that it was out of ignorance that he did not keep his money in financial institutions; that doing so guarantees security for his money and that it is important if we want to advance financially. It was then that he began to save part of his monet in his account in a microfinance. He very much regrets not having had this knowledge given by FinanceCoach until late in his old age; he would have preferred to know this in his youth and thus would not have made many mistakes in his finance management. 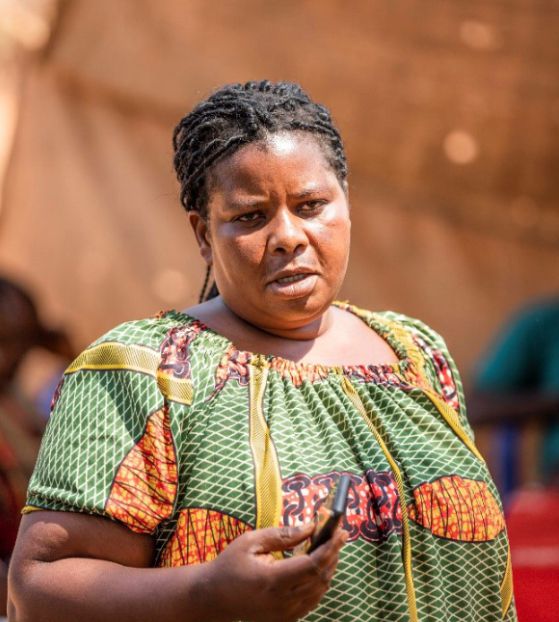 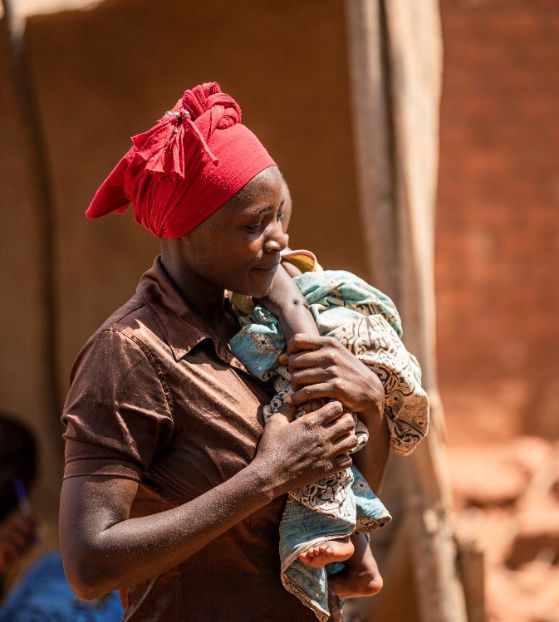 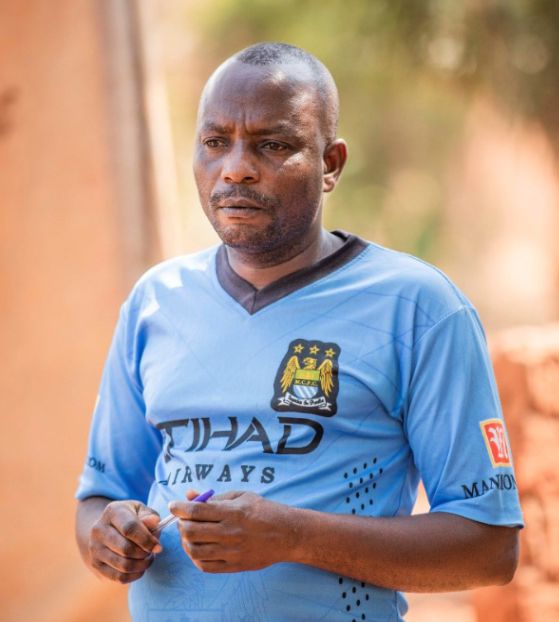 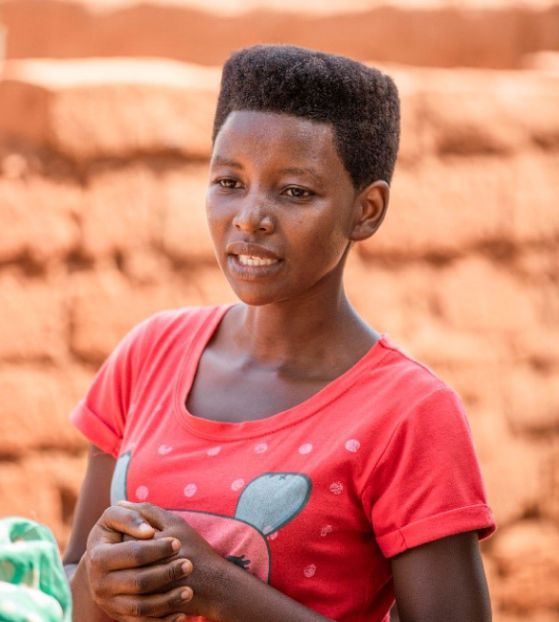 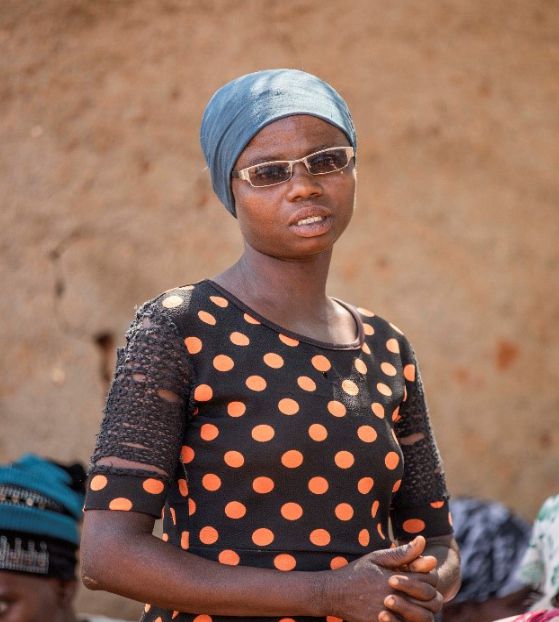 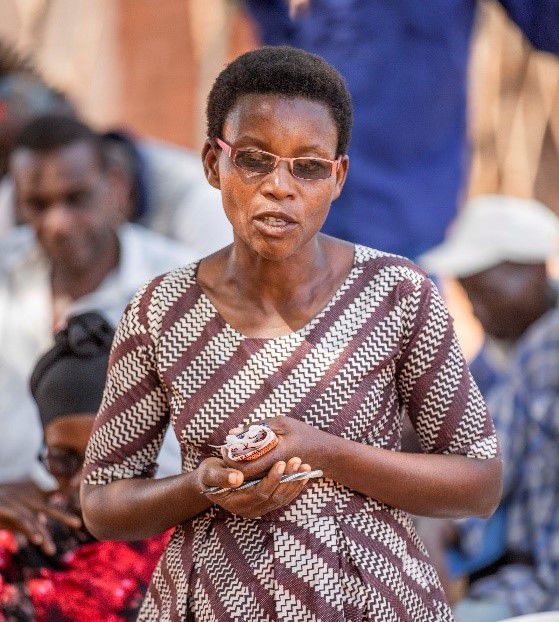 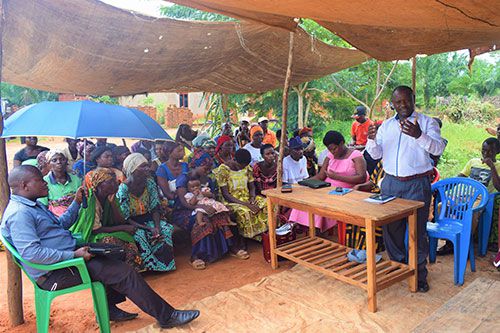 Projet Gr-1 is one of the most dynamic G50s in Nyanza-Lac/Makamba province. Despite the fact that it was formed recently, the members responded massively to the call of coming together, learn and do d....
Read More 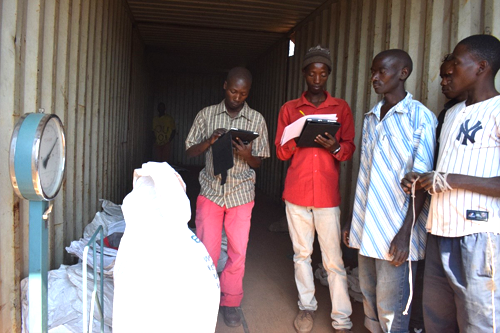 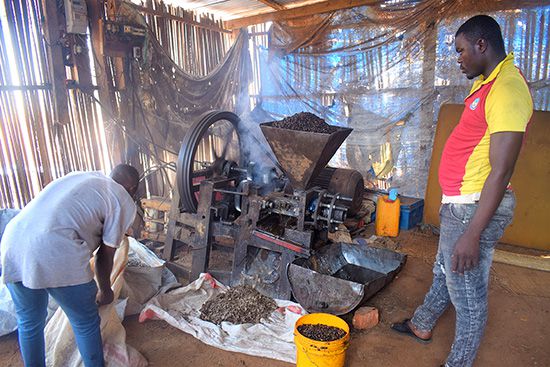 Bogorwa Gr2 is a G50 located in the small town center of Nyanza-Lac Commune in Makamba Province. This province is among the new provinces where the G50 approach was recently launched. The members were....
Read More 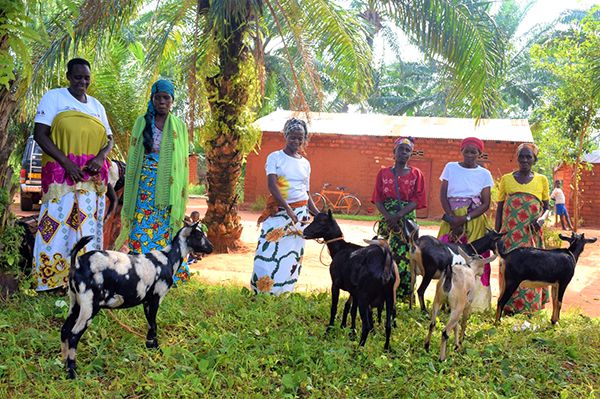 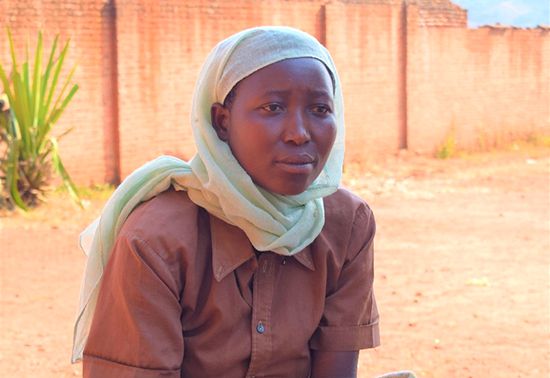 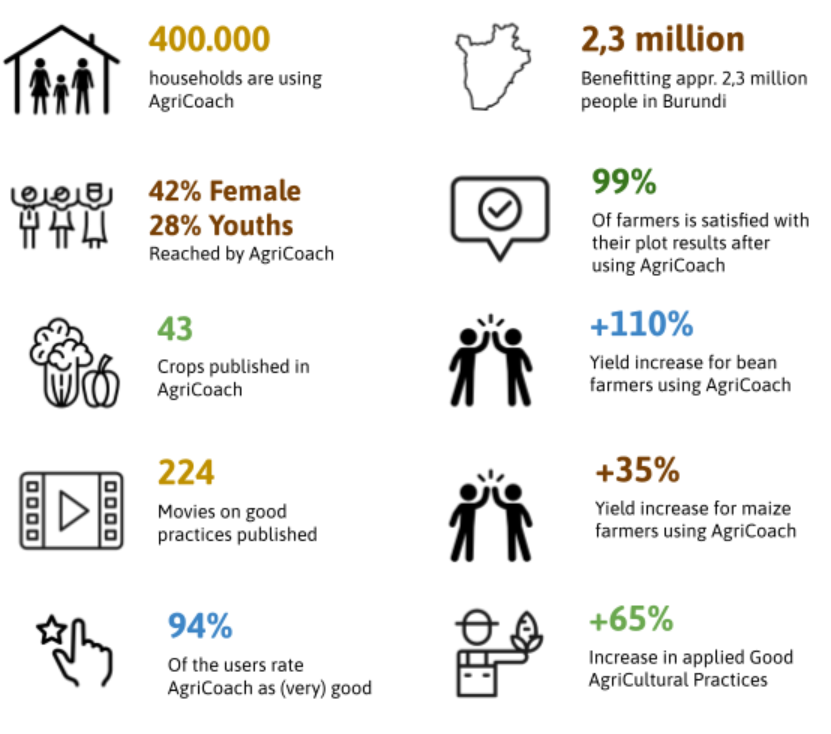 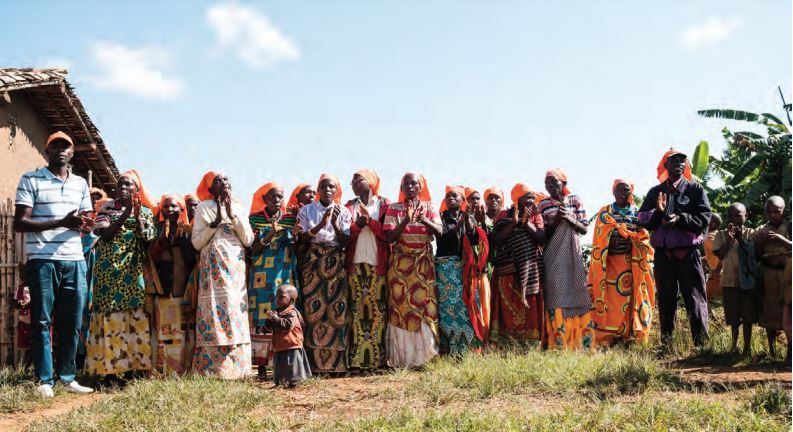 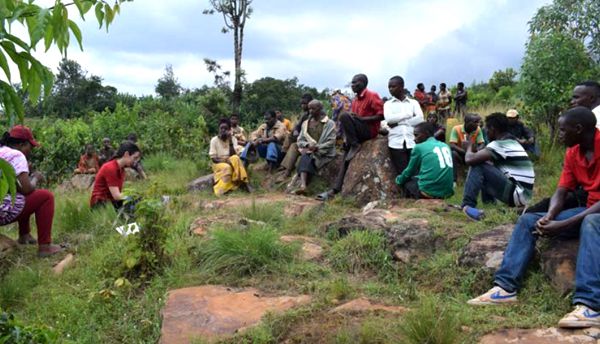 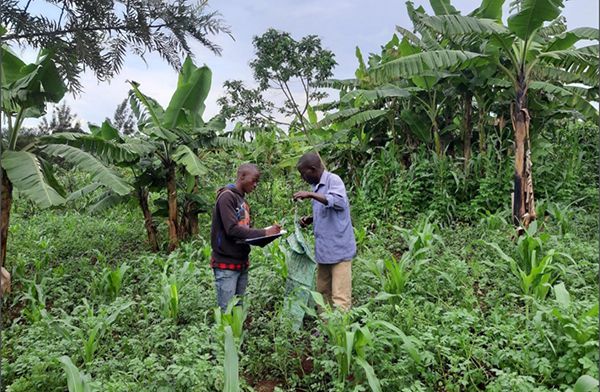 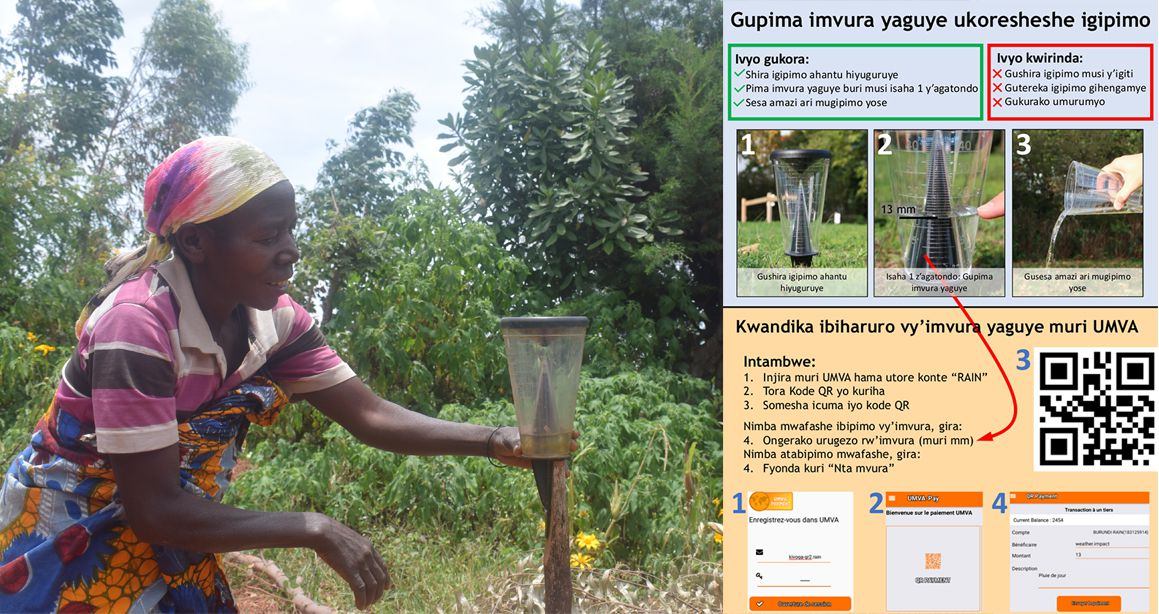